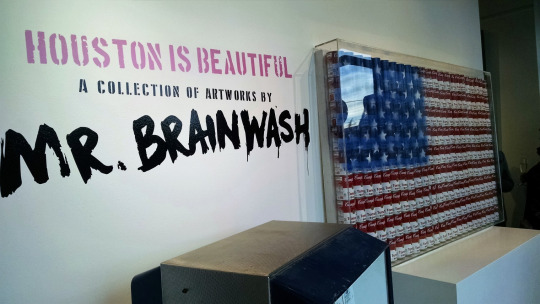 Mr Brainwash debuted his Houston-inspired pieces on April 27th 2017 at the Art of the World Gallery in Houston, TX.

END_OF_DOCUMENT_TOKEN_TO_BE_REPLACED

Exhibition At Opera Gallery In Dubai 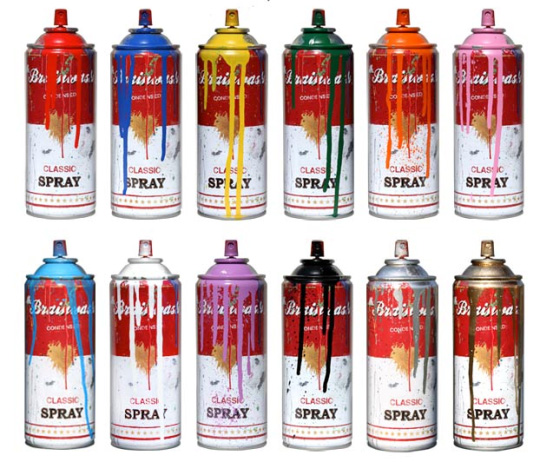 Mr Brainwash was featured alongside other street artists for a street art exhibit at the Opera Gallery in Dubai. 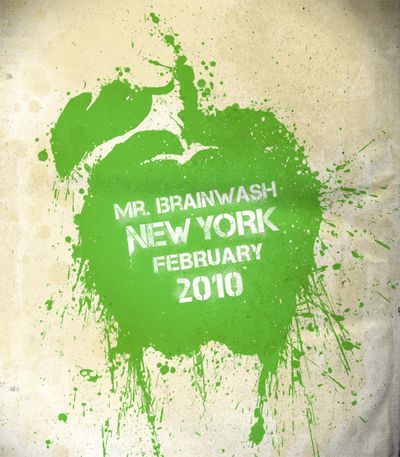 This show was bigger than ever, covering a 15,000 square foot, multi-story warehouse.

The downstairs displayed Mr Brainwash’s evocative portraits of music legends, constructed from bits of broken records. The exhibit also featured a 10-foot tall boom box and a life-size NYC taxicab in Matchbox toy car packaging. Icons was so popular that it was extended for three months, reopened as “Life is Beautiful: Icons Remixed”, with new installations, and extended for an additional three months.

Mr Brainwash had now shown both coasts the force of his solo exhibitions. Prestigious auction houses and collectors, including Christie’s and Phillips de Pury, took notice by offering his work in high-profile auctions. 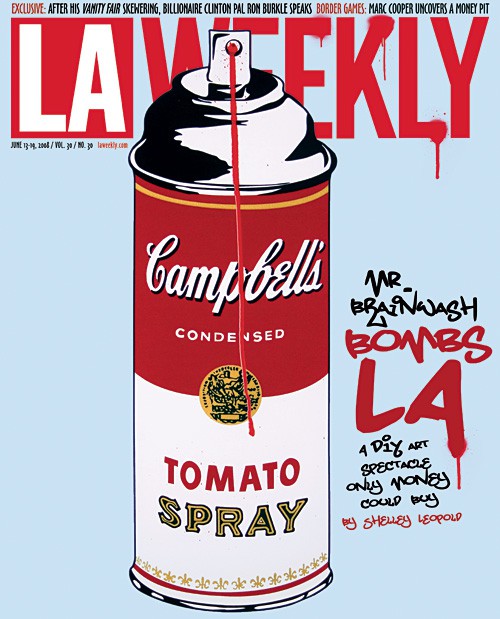 The former CBS Columbia Square studios in Hollywood opened its doors for the first time on June 18th, 2008, the doors having been closed since 2007.