The former CBS Columbia Square studios in Hollywood opened its doors for the first time on June 18th, 2008, the doors having been closed since 2007. Promising a show like no one has ever seen, Mr Brainwash appropriately chose the city’s first film studio (then called Nestor Film Company) as the location for his debut into the art world.

Mr Brainwash transformed this once-pristine news and radio network to a gallery space that held a variety of mediums, from sculptures to installations, paintings and prints, all in his grandiose style.

Though he fell off a ladder while preparing for “Life is Beautiful,” a broken leg wasn’t enough to stop Mr Brainwash from the biggest art opening in Los Angeles.

Crowds were lined up for hours and around the block, with eager art-seekers even rushing through the gates past security in order to take a peek at MBW’s work. 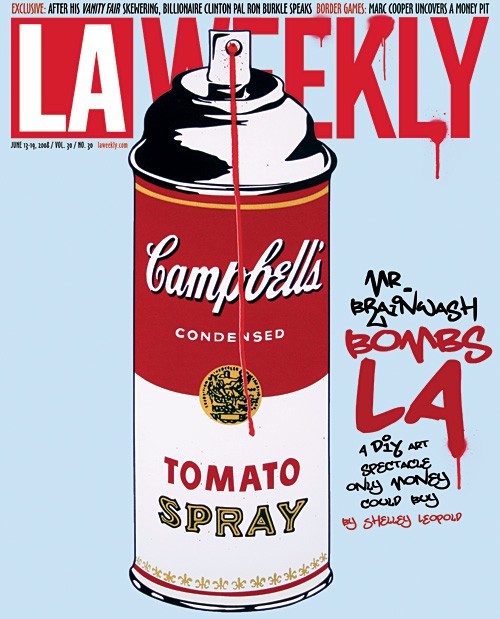 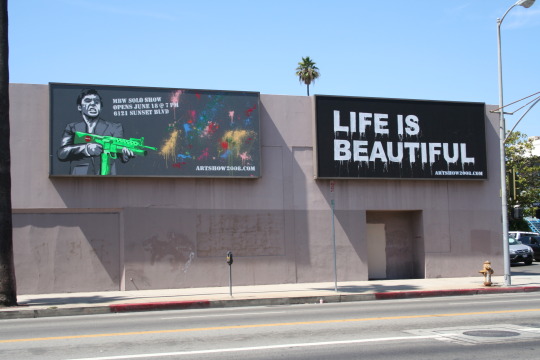 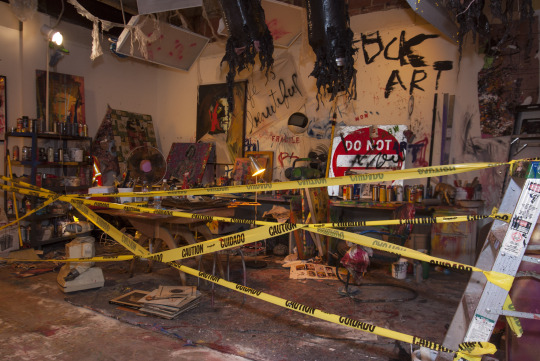 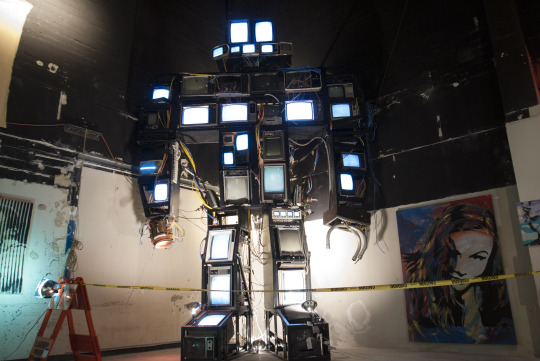 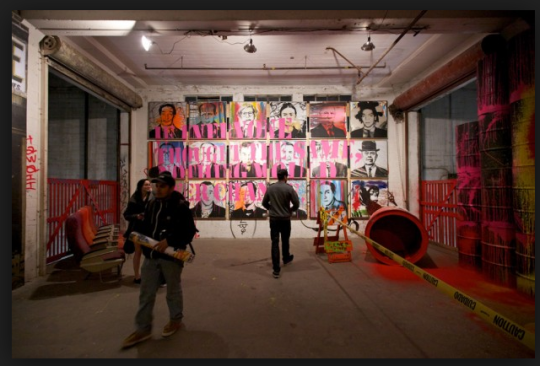 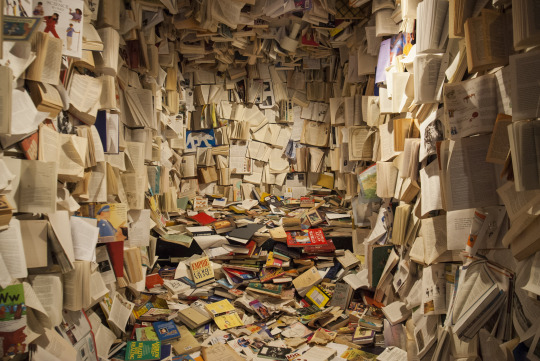 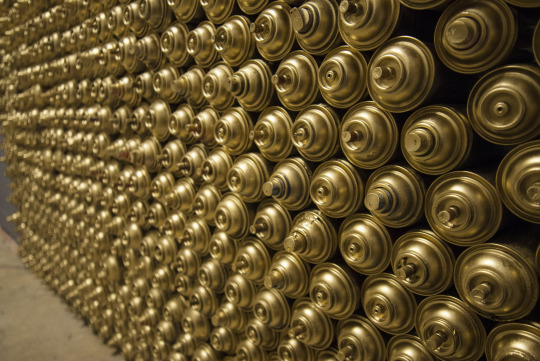 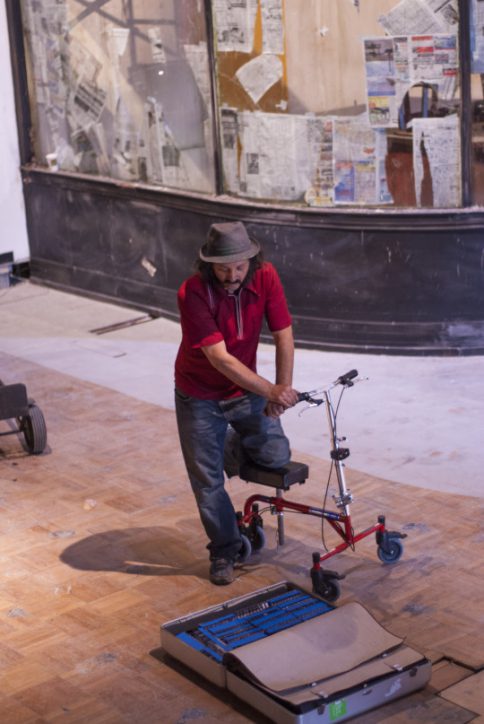 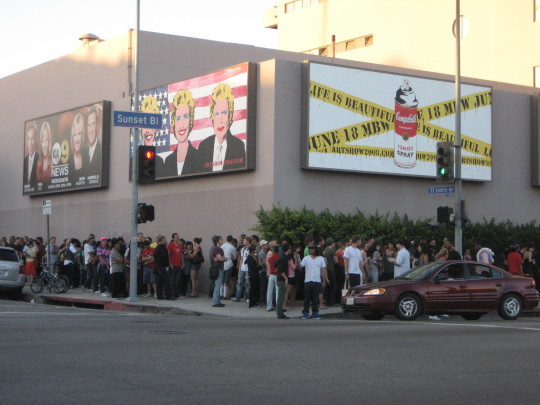 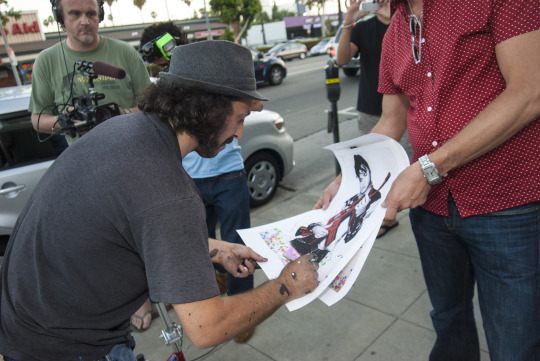 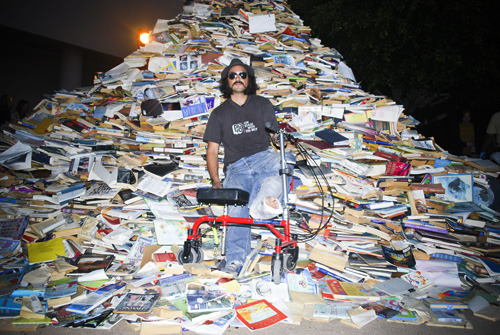 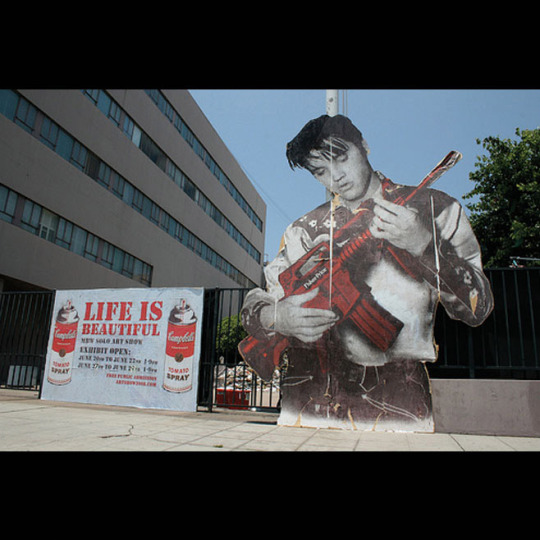 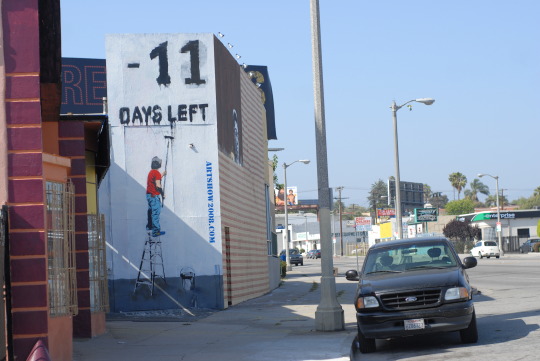 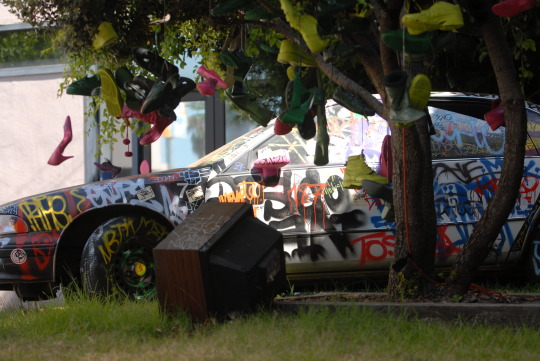 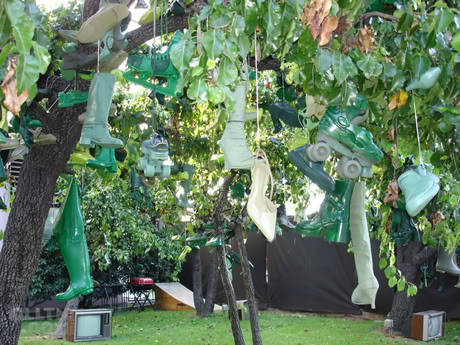 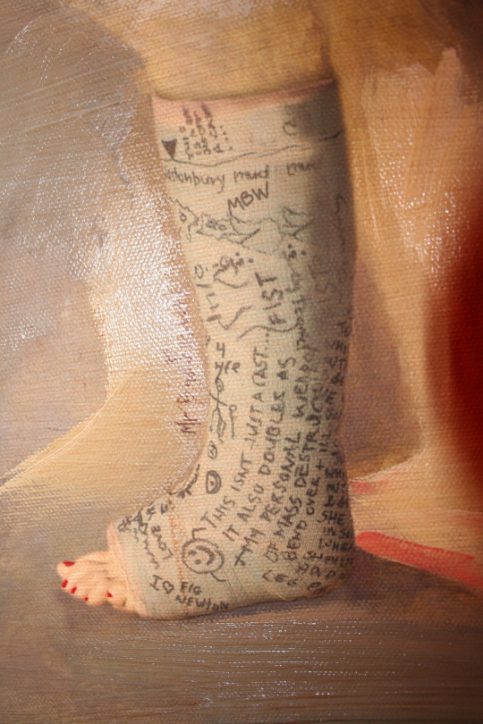 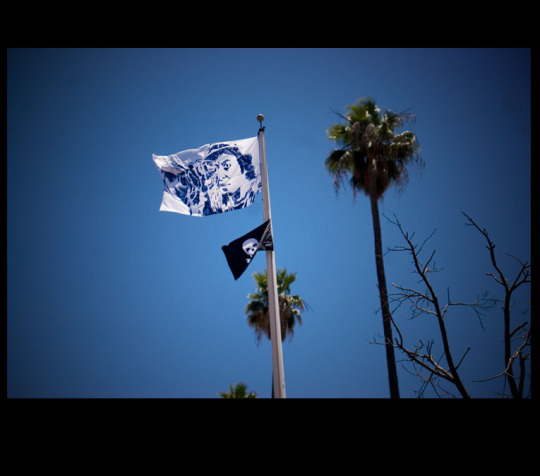 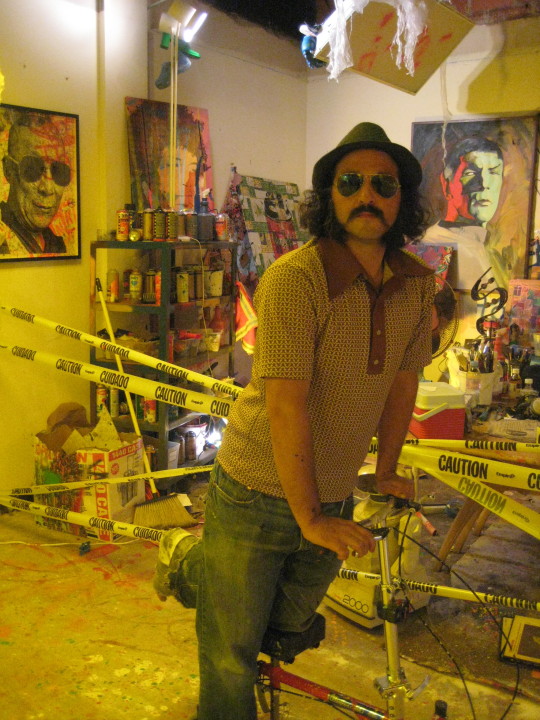 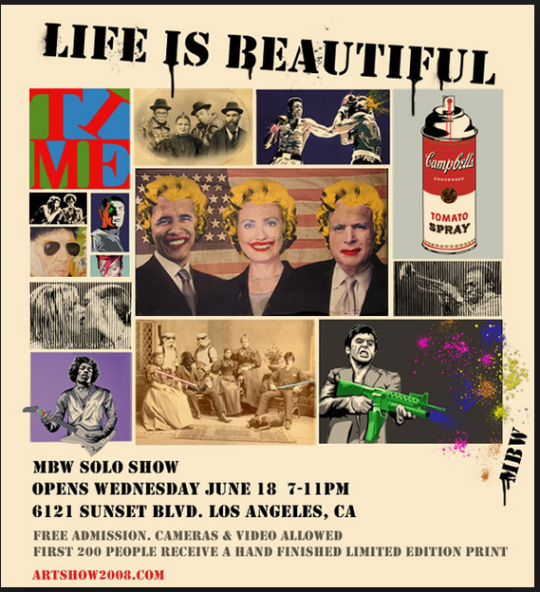 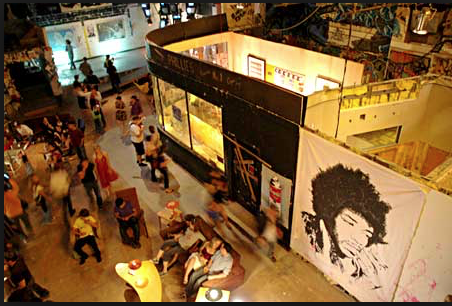 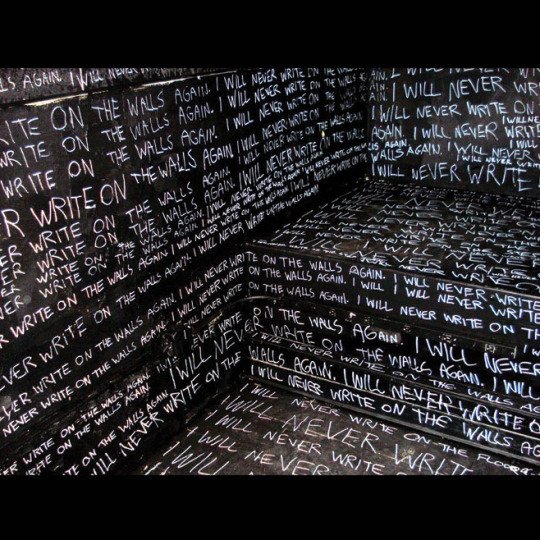 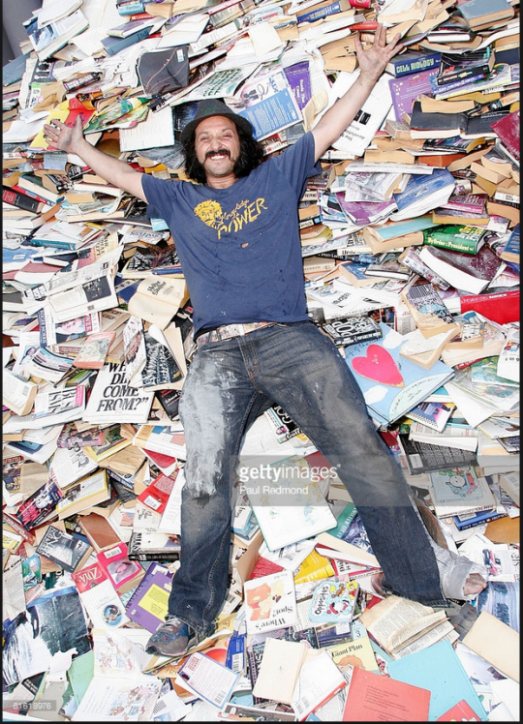 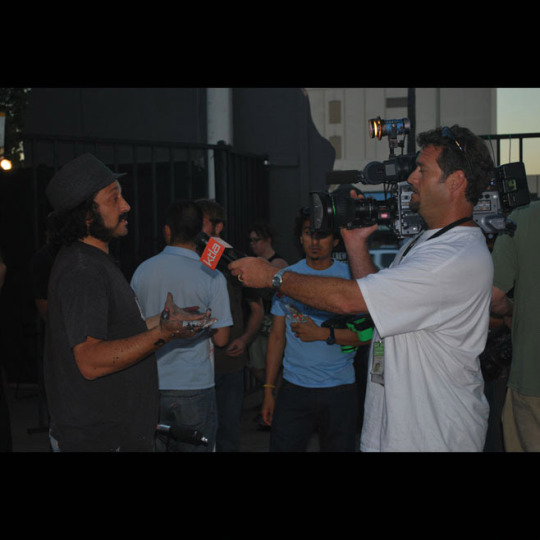 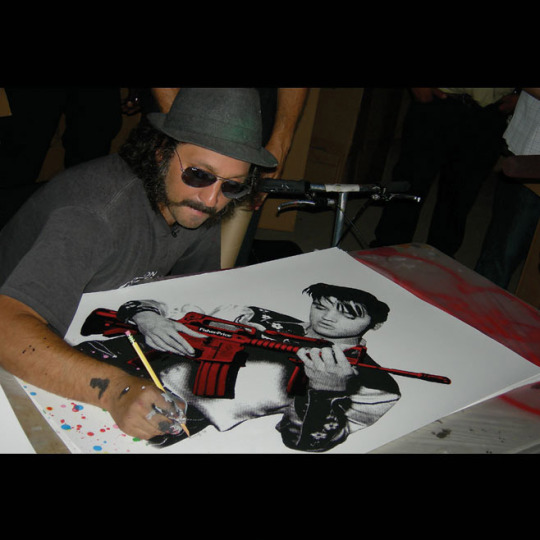 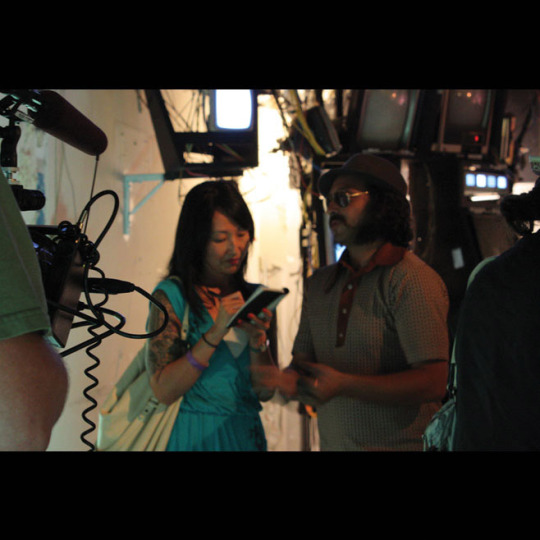 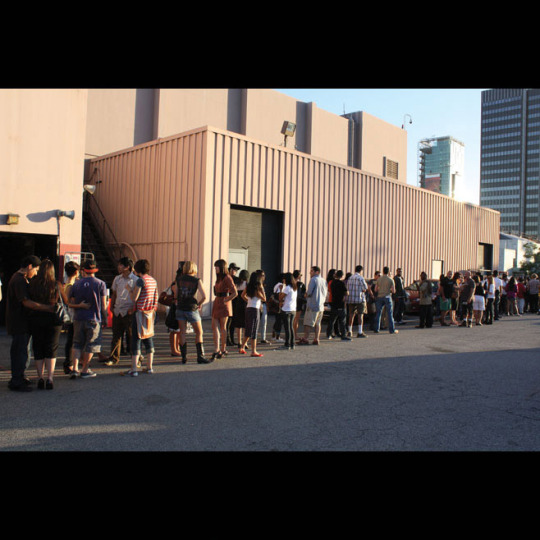 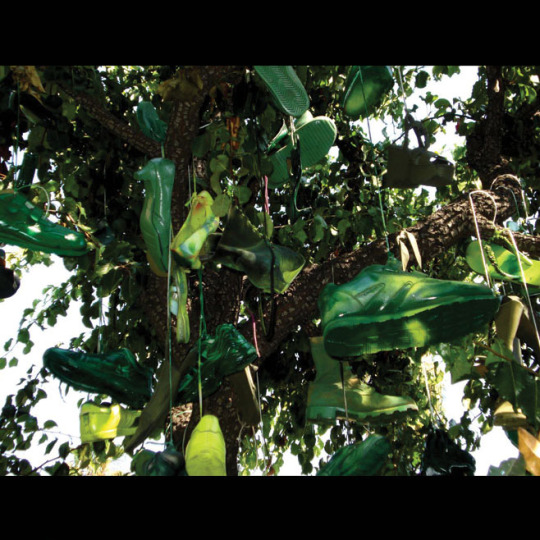 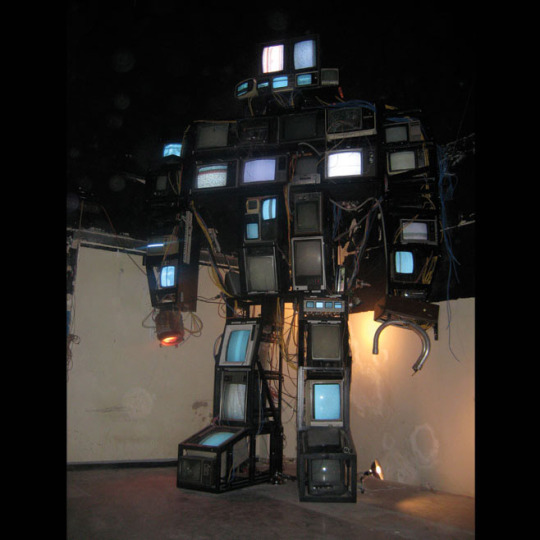