The highly-anticipated Sundance hit, Exit Through The Gift Shop, was released to theaters in the US on April 16th, 2010.

The documentary had its run with audiences in the UK on March 5th, and was also screened at the 60th anniversary of the Berlin film festival on February 15th, 2010. 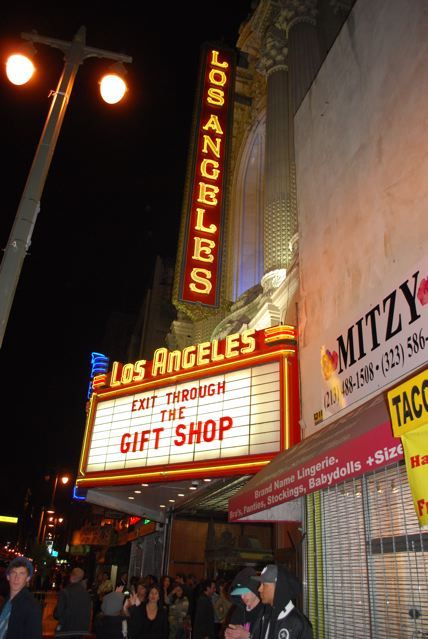 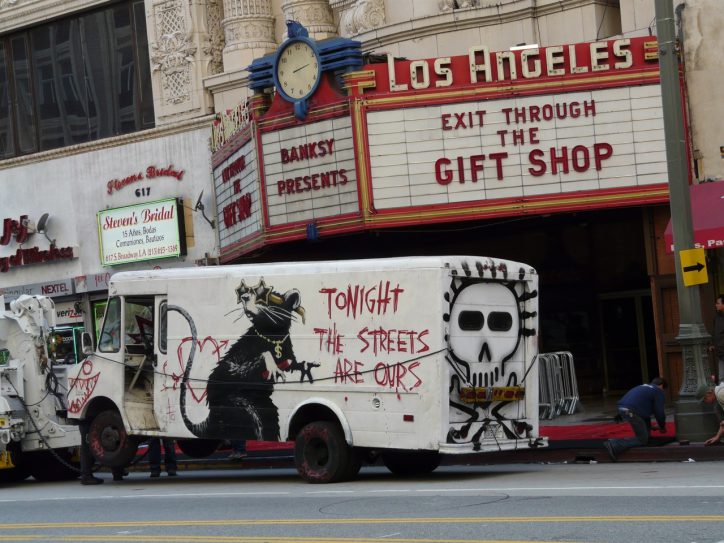 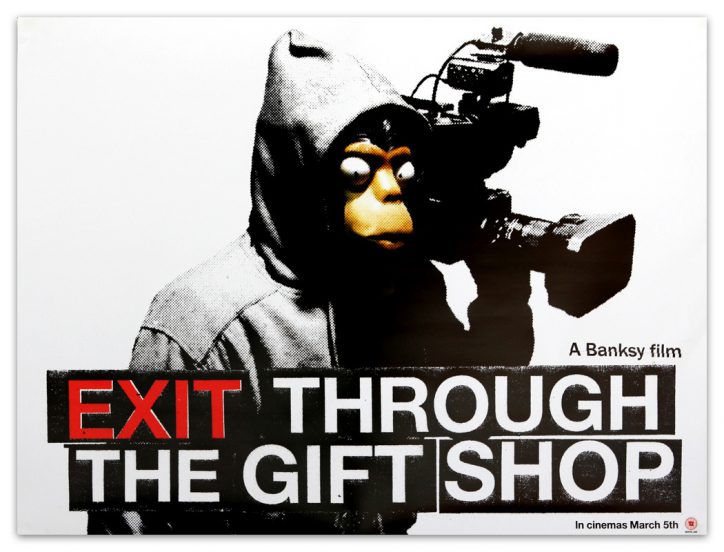 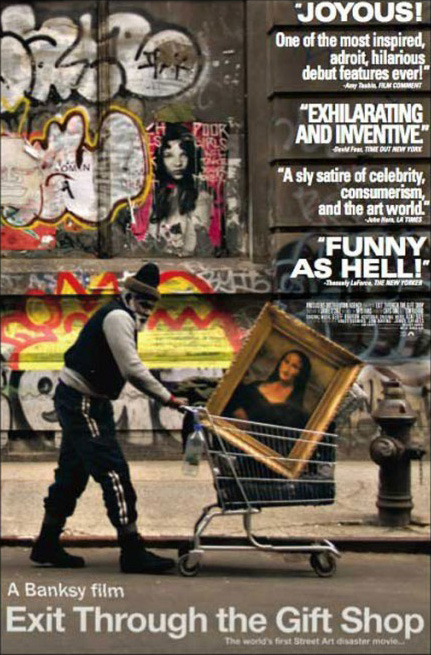