Mr Brainwash donated a painting featuring some of his most iconic imagery including Albert Einstein, Charlie Chaplin, Kate Moss and Captain America. To date, the amfAR Gala Los Angeles has raised more than $13 million for amfAR’s lifesaving research programs.

Over the years, Mr Brainwash has been a devoted supporter of amfAR, an organization dedicated to the eradication of HIV/AIDS. For the amfAR Gala’s yearly charity auction, he donates a canvas to support this important cause. The event this year took place on October 13 at philanthropist Ron Burkle’s Green Acres Estate in Beverly Hills, honoring Julia Roberts for her work with the HIV/AIDS prevention organization.

To find out more info of the event Click Here 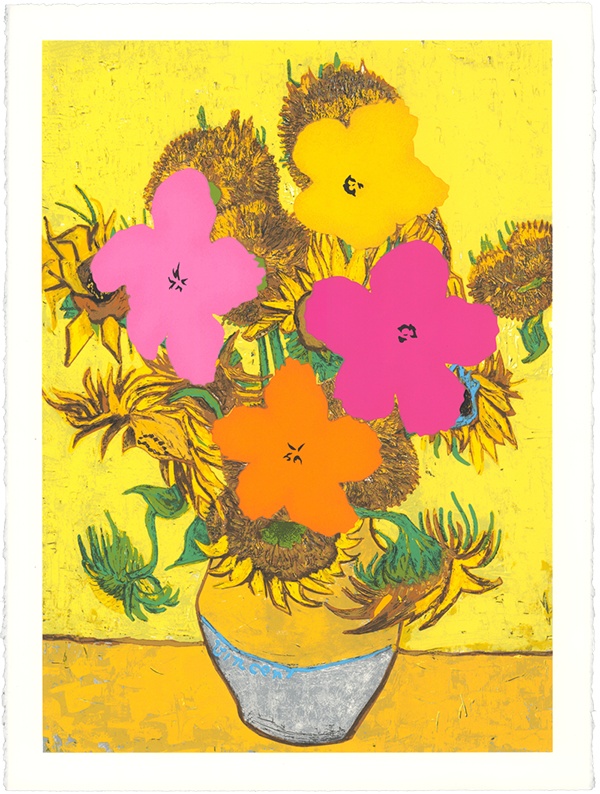