Since his first art show in Los Angeles, Mr Brainwash’s style has often been compared to the one of Andy Warhol.

One of the internationally known name in the art world, American Fine Art Gallery, paid homage to both Mr Brainwash and Andy Warhol, in an exhibition titled “Andy Warhol Meets Mr Brainwash”. 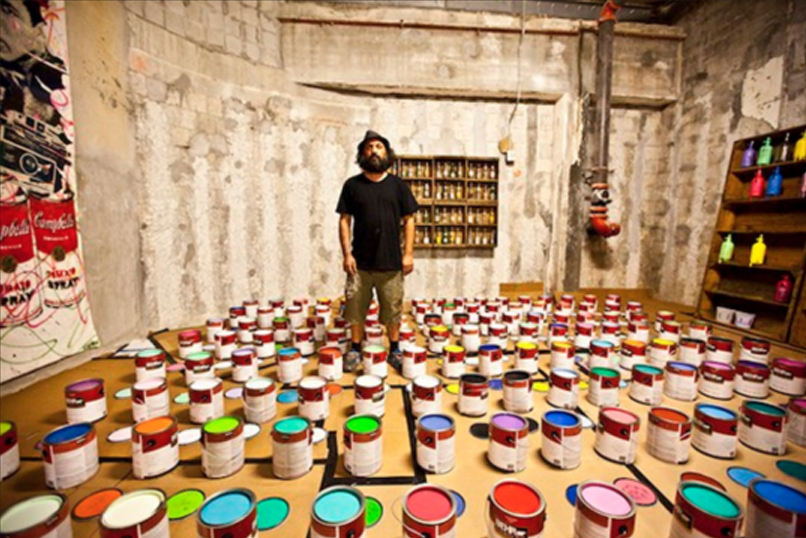