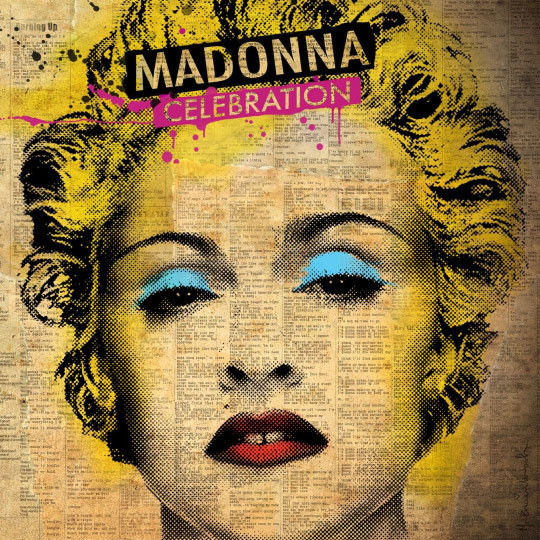 Madonna, being highly attuned to the growing trends in art and contemporary culture, assigned the task of creating the cover art for her third greatest hits album, “Celebration”, to Mr Brainwash.

As a nod to New York’s graffiti culture, since at a point in time Madonna was an active witness of, because of her relationship with Jean-Michel Basquiat while she was working on her eponymous debut album and origins, the collaborative likeness of Queen Madge were found wheat-pasted on walls of the Meatpacking District in Manhattan.

In addition to the album cover, Mr Brainwash produced works for the cover of the “Celebration” DVD cover for the video collection as well as the jacket for its vinyl release. 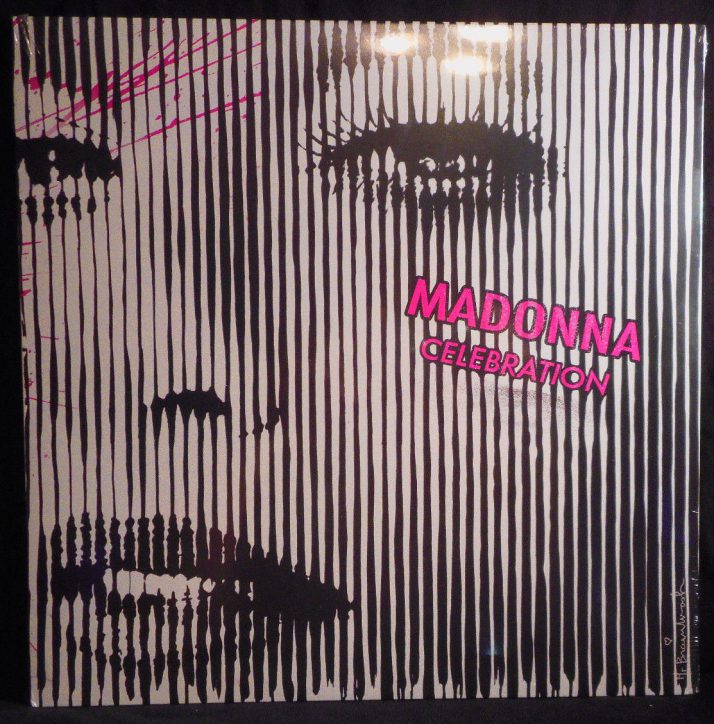