Mr Brainwash returned to Art Basel Miami once again, bringing 2016 to a close by giving the SLS Hotel’s facade a makeover just in time for the city’s biggest art event.

He also took a major part in the UNAIDS charity event with spokesperson Victoria and David Beckham by donating two artworks raising more than $250,000 for the cause. 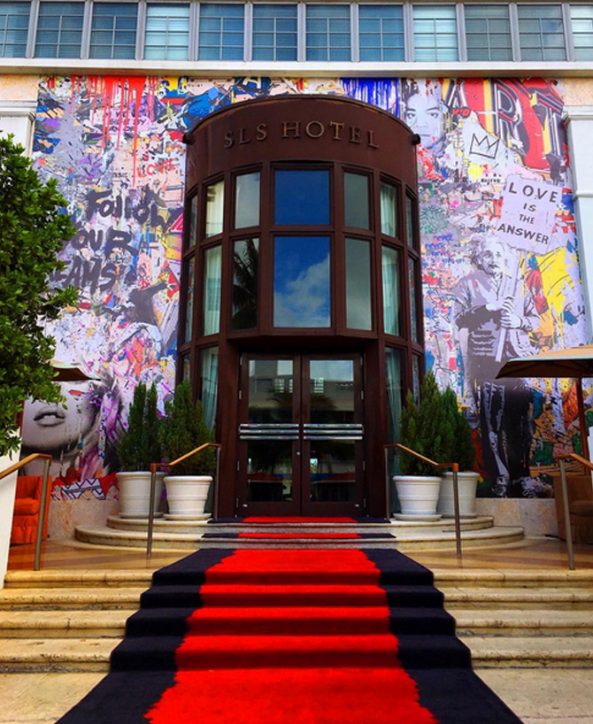 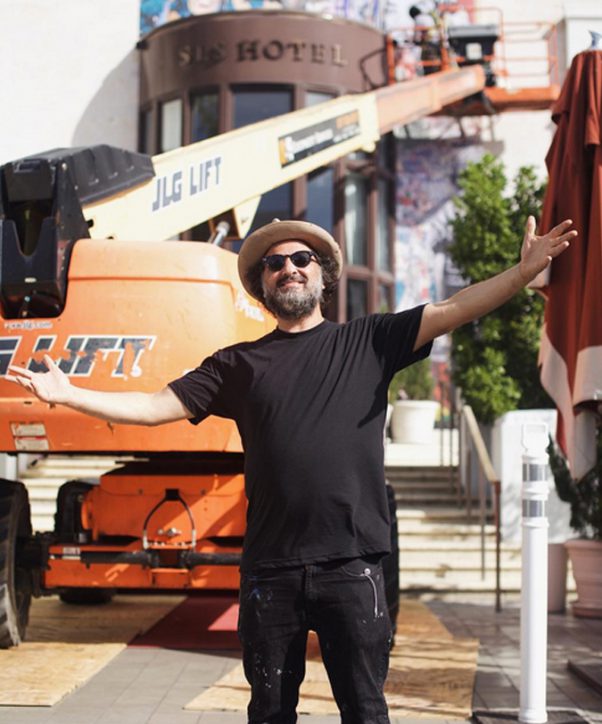 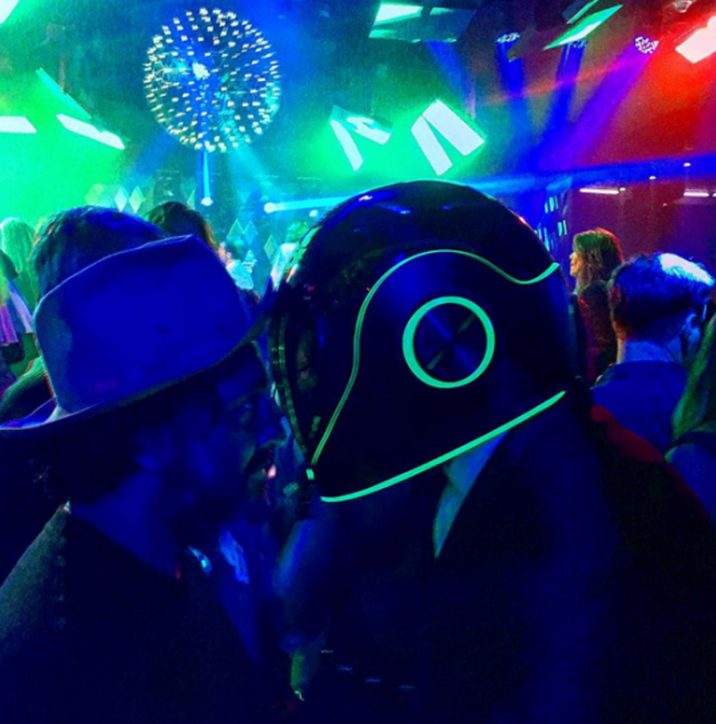